Today is a special day for one particular reason. International Women’s Day has been observed for over 100 years, dating back to the early 1900’s when 15,000 women marched through the streets of New York City insisting on shorter work hours, better pay and the right to vote. This march spurred a movement nothing short of a revolution that is still very alive and well in 2017.

During the Women’s March on Washington on January 21, 2017, an estimated 4.8 million people marched world wide in solidarity for women’s rights. Although International Women’s Day celebrates the strides made towards gender parity, patriarch dissolve, access to education, protection against violence and gender equality, it also sparks the conversation of how to further these achievements and the work still required to rid the glass ceiling from existence entirely.

I pledge to help women and girls achieve their ambitions

Whenever people ask me what my blog is about, I tell them my blog isn’t about me; it’s about the women of the world unsure of their worth. It’s about the women who dream of being something bigger. It’s for the girls who want to create their own path rather than follow the one forced upon them. It’s for the women that want to be leaders of change for their communities. It’s for the tribe full of brave, powerful and badass female warriors that I’m so proud to be in the company of.

What makes you feel powerful as a woman in 2017?

To celebrate diversity and strength of women in the 21st century, I asked some amazing Femme Society readers what makes them feel proud and powerful to be a woman in today’s society.

Here’s what they had to say:

“Being able to write and follow my dreams, whatever they may be at the moment. Being an equal partner in my marriage and I am excited for the day I’ll be a mother.” -Taylor

“Perfectly applied red lipstick or the sound of heels on hard floors. Both also give me a confidence boost. Watch out world, I’m here!” -Margaret

“I know that there are so many women that don’t and might never get to feel this way, but I personally feel proud and powerful to be a woman in 2017 because I know that I’m free and capable of pursuing my biggest goals and dreams without limitations. And that’s a dream I have for every woman. That our only limitation in life would be ourselves.” -Nicole

“Bold lipstick, even if I’m wearing sweatpants and haven’t shaved my legs in a week.” -Mallory

“I feel feminine when I feel powerful. Being female is powerful! Sometimes I feel powerful while I’m kicking ass in a work out. Sometimes I’m wearing heels and spending time with my girls. Other times it’s while I’m curled up on the couch with my sweetie. I have the power to choose the life I want to live, that is powerful!” -Rae

“I always feel feminine! It’s hard to just pick one thing. I like to think of myself as a badass woman warrior – as I think we all are whether we know it or not.” -Brittany

Letting go. Letting go of expectations of myself or the expectations others hold over me. Saying no to the weight of my burdens that I can’t bare on my own and ultimately allowing the Lord to be my sustenance in life. What freedom it is to know I can’t do it all and that the burdens I carry don’t have to be my own, there is a God who carries them for me and gives me strength when I fall.” -Rebecca

How are you celebrating #IWD17? What are you pledging to #BeBoldForChange? Are you participating in a Day Without a Woman? 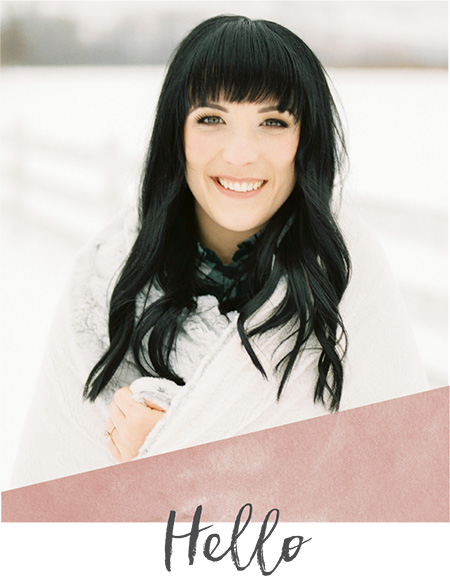 Welcome to La Femme Society! We're a women's lifestyle blog with an emphasis on sharing positivity, self-love, and interviews with people making a difference. Thank you for being part of our community! 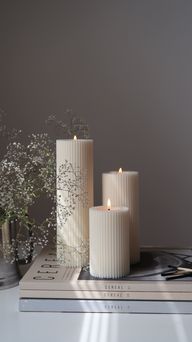 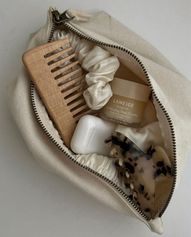 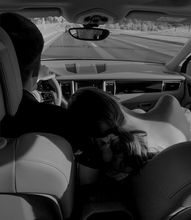 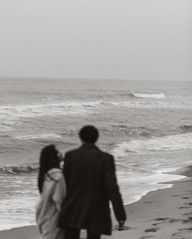